The biggest mistake of a product developer is not testing his/her product rigorously. Results can be disastorous. This is the reason why we allocate sufficient time to it. We always try to maintain a balance between enhancements, testing and bug fixing. We did testing of all the basic functionalities before alpha release of iFlyChat, and, now also we are continuing with it.

Since the day we have launched the alpha release, we are doing extensive testing. While doing so, we came across an innovative way of doing it. The idea is that "we, the developers of product, know the product too well and as its developer can not see many bugs". Point taken. So, according to it, testing should happen in an environment where developers of a product are not involved. It can be done by someone who is stranger(like first time users) to the product. Today we invited some friends, with their laptops, to help us out. We provided them a test site with iFlyChat/DrupalChat installed (and locked them up in a room :D ). They opened this test site in different browsers, and, chatted amongst themselves. They came out with a huge list of bugs, and since then we are Fixing, Fixing and some more Fixing. But the happiest thing is that we didn't encounter any disastorous bugs and have some little fellas to fix. 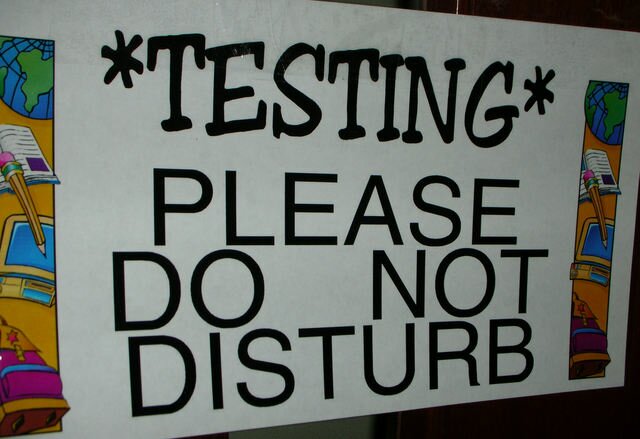 And, for those who don't know this process of testing is called Exploratory Testing. In our opinion, it is cool and awesome, and trust us, this will for sure help you in finding those little clever bugs (in your product) which escape the eyes of developers. You Young Entrepreneurs like us, do try it, and thank us later!